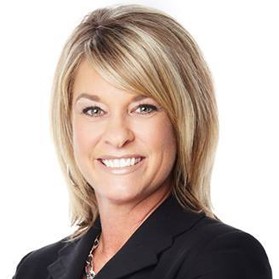 Julie Griggs was elected as County Clerk in the fall of 2014. She began her term January 2, 2015. Griggs was employee of the County Clerk’s office for 25 years prior to her election.