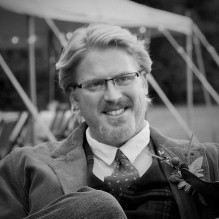 Sam Clymer was a sheriff’s deputy before going to law school, and previously worked in the County Attorney’s office for 5-1/2 years. He was elected as the McCracken County Attorney in 2014.